Talk To A Chicago Immigration Attorney

Chicago Sues the Department of Justice in Effort to Recover Funding, Remain a Sanctuary City 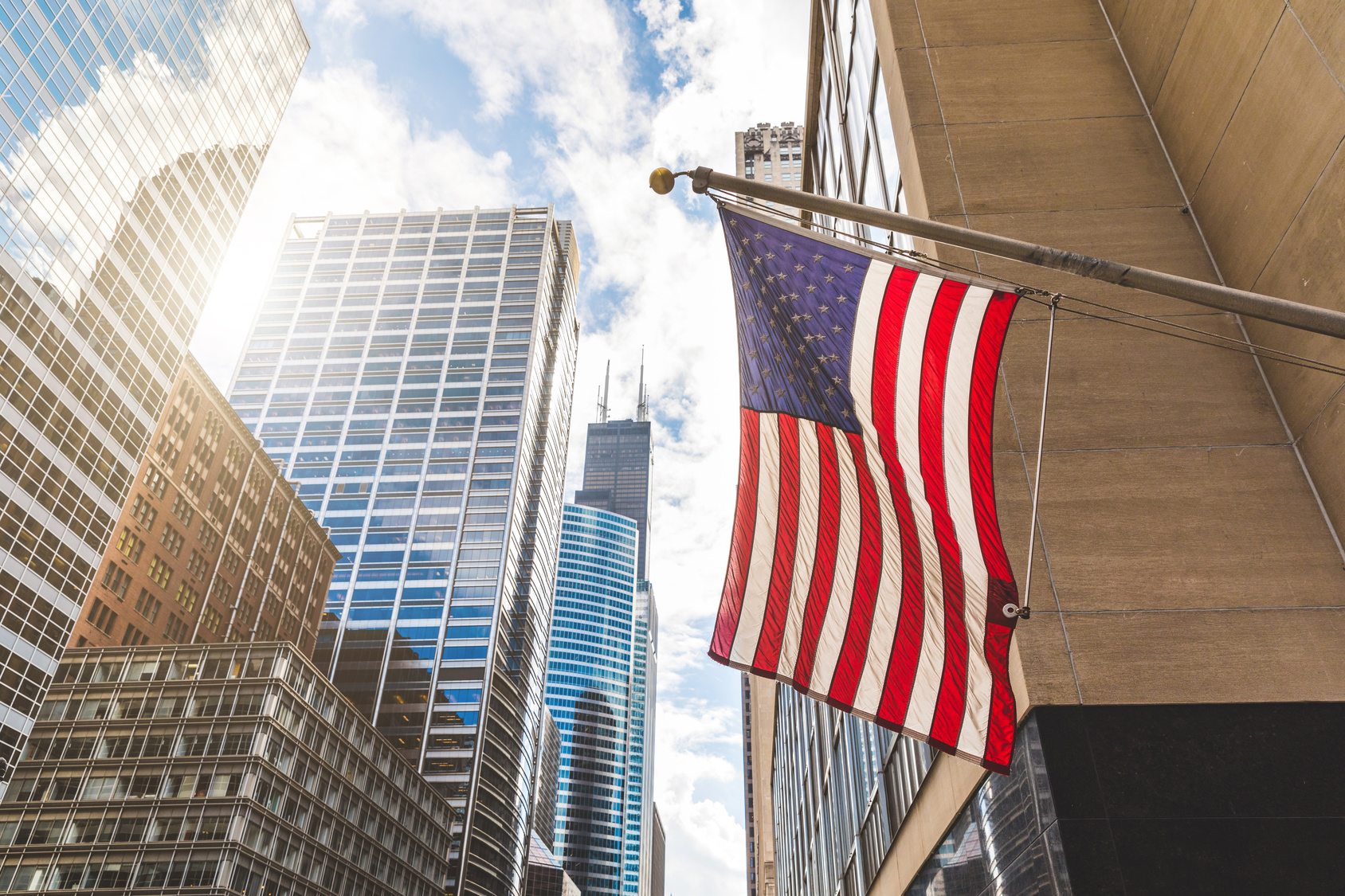 Chicago Sues the Department of Justice in Effort to Recover Funding, Remain a Sanctuary City

During the 2016 presidential campaign, then-candidate Donald Trump promised to cut off certain federal funds to sanctuary cities. On July 26th, 2017, President Trump’s Attorney General Jeff Sessions announced that the Department of Justice (DOJ) was cutting off $385 million in grant money to cities and states that were deemed insufficiently cooperative to federal immigration enforcement agents. In other words, the DOJ is attempting to cut off money from sanctuary cities.

The Effect on the City of Chicago

As a result of this action by the DOJ, Chicago is poised to lose out on more than $11 million. That is how much the city’s law enforcement agencies received in DOJ grant money in the previous fiscal year. There is also a possibility that the city could lose out on additional federal funds from the Department of Homeland Security (DHS). Federal agencies under the leadership of the Trump Administration are attempting to twist Chicago’s arm to get the city government to drop its sanctuary status.

Mayor Rahm Emanuel Is Fighting Back With a Lawsuit

According to reporting from NBC 5 Chicago, the City of Chicago has already filed a suit against the Department of Justice. In a press conference announcing the action, Mayor Emanuel stated that Chicago will not be pressured by the Trump Administration into changing its values. The city will always remain a welcoming place for immigrants of all backgrounds.

Challenging the Constitutionality of the DOJ Action

The lawsuit brought by Chicago contends that the DOJ’s actions are unconstitutional. According to a city lawyer, the federal government does not have the legal authority to put a legal requirement that the local jurisdiction must give up their sanctuary status to receive their fair share of federal grant money. While it is well-settled law that the federal government can put certain conditions on grant money, the Supreme Court has made it very clear that such conditions must be germane to the federal interest regarding the actual project to which the money is directed.

Many legal observers believe that Chicago could prevail in this lawsuit because the grant money, which is often for basic law enforcement, is only very loosely connected to immigration policy. Our firm will keep a close watch on this case and all other legal developments related to immigration law and immigration enforcement.

At Kriezelman Burton & Associates, LLC, we are proud to support immigrants and their families in the Chicago metro area. If you or a loved one needs immigration-related legal help, please do not hesitate to call us today at (312) 332-2550 to request your no obligation initial legal consultation.

Great work from Brittni Rivera, extremely professional. I highly recommend to go with them especially for U visa cases.

Both Jake, who has since relocated, and Lauren (current) are a saving grace to those who they’ve helped. Lauren, who I am working with currently, cannot be more attentive, understanding, and humble in…

Very intelligent, very much helpful, and always answer any question in your mind. Always immediate replies to my questions. Very much trustful. Thank u very much.

Simply put, I shouldn't be here. I had a really complex immigration case and all the firms that we consulted with told us that I virtually had no chance of staying here in…

Attorney Advertising. This information is designed for general information only. The information presented should not be construed to be formal legal advice nor the formation of a lawyer/client relationship. Past results and testimonials are not a guarantee, warranty, or prediction of the outcome of your case, and should not be construed as such. Past results cannot guarantee future performance. Any result in a single case is not meant to create an expectation of similar results in future matters because each case involves many different factors, therefore, results will differ on a case-by-case basis. By providing certain contact information herein, you are expressly authorizing the recipient of this message to contact you via the methods of communication provided.